Young children learn and develop at a fast rate. Every new experience, every word they learn, every behavior they adopt, is an investment in a better future.

LULAC is one of the most well-respected agencies in New Haven county, serving a diverse population of children and families.

Early childhood education is about developing the whole child, which will eventually form the basis of their journey of lifelong learning. 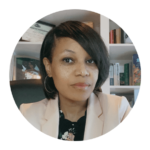 Welcome to LULAC’s website! LULAC is a comprehensive childcare program with centers in New Haven and East Haven. Over the past 35 years, we have proudly grown as an agency across three centers and increased our impact in the community, serving over 500 children and families annually with educational, health and social services. I am proud of our long history of responding to the needs of our families and communities and partnering with them as we provide high-quality childcare services to prepare children for future educational success in kindergarten and beyond. I welcome you to navigate through our website to learn more about our mission, goals and accomplishments as a premier childcare program. 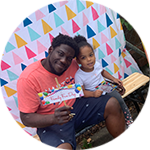 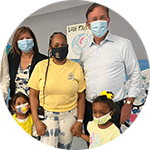 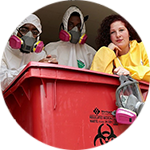 It's Open Enrollment season for any family seeking childcare to go back to work, study in school or seek early childhood education for their child. LULAC has a program that fits your needs. We have income based programs with a sliding scale fee or a free option. LULAC offers a safe, welcoming, learning environment for children as early as 2 months old through age 5 when we graduate them to Kindergarten. Apply today for the new school year starting on September 6th, 2021. Some of the supporting documents we'll need are as follows:
• Birth Certificate (long form)
• Proof of Income (TANF (DSS) Budget Letter, 4 weekly consecutive pay stubs, 2 bi-weekly consecutive pay stubs, W-2 or 1040 Form, Employer’s letter on company letterhead stating hourly wage and hours work per week or current payroll history for the last 4 weeks)
• Proof of Address (CURRENT grounded utility bill, rental lease)
• Physical Exam
• Immunizations
• Dental Exam
• Health Insurance Card
• Proof of Custody (If Applicable)
• Employer’s letter on company letterhead stating work schedule, school or training (for full day/full year services) 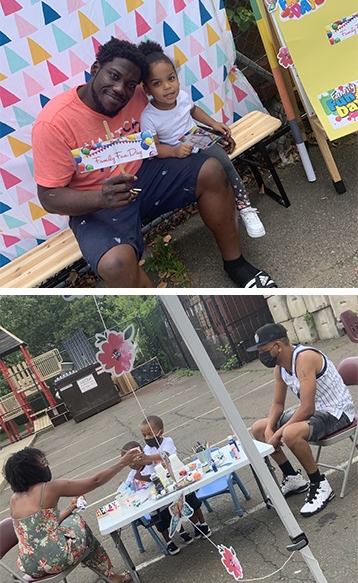 (HARTFORD, CT) – Governor Ned Lamont – along with Commissioner Seila Mosquera-Bruno of the Connecticut Department of Housing and Commissioner Beth Bye of the Connecticut Office of Early Childhood – today announced the expansion of Connecticut’s first-in-the-nation Head Start on Housing pilot program.
Head Start on Housing is a cross-agency collaboration to expedite access to permanent housing subsidies for Head Start households, increase the pool of landlords renting to young families, and enhance the educational performance of homeless and precariously housed children.
Connecticut’s Head Start and Early Head Start programs provide children with high-quality early learning experiences to prepare them for kindergarten and comprehensive services to promote children’s positive development and support family stability. Head Start agencies are required to aggressively seek out and prioritize homeless children for enrollment so that children can thrive in the classroom despite their family’s challenges.
Head Start on Housing is a partnership between the Connecticut Office of Early Childhood, Connecticut Department of Housing, Connecticut Head Start State Collaboration Office, Connecticut Head Start Association, and the National Center for Housing and Child Welfare.
With the expansion of this program, Governor Lamont said that Connecticut is moving closer to his goal of being the most family-friendly state in the nation.
“Stable housing is among the most important components of a child’s development and wellbeing, and by expanding this pilot program using federal housing vouchers we will be able to connect more young families to a place they can call home,” Governor Lamont said. “Ensuring families have access to long-term, stable housing is not only possible, but it’s a moral imperative.” 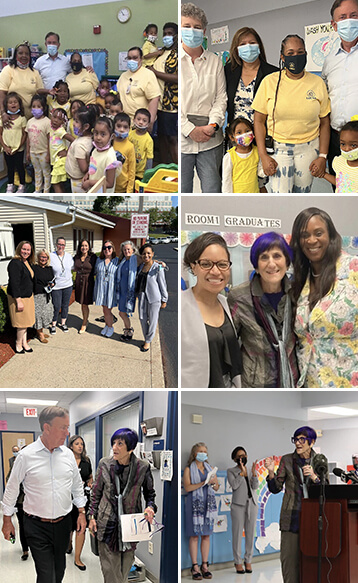 A Success Story from one of our former Families 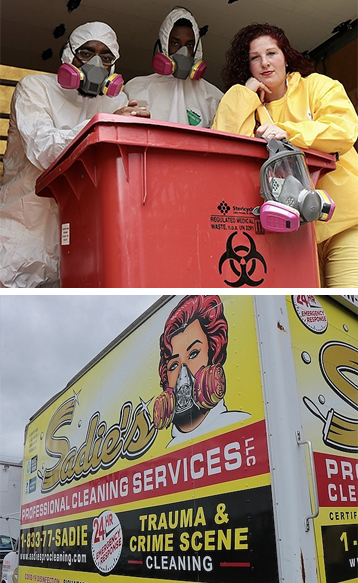 Please submit your message below and someone from our team will be in touch with you shortly.